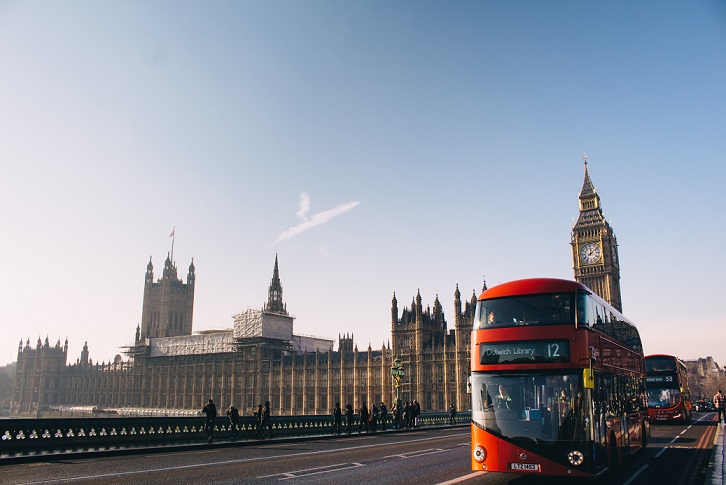 The UK Coach and Bus industry is one of the most developed in Europe, and regularly major innovations and developments are announced to the market. In this blog we look at some of the major announcements to hit the UK news during August in 2018.

If you want to continually be kept up to date with coach and bus industry news then follow eCoacManager’s regularly updated blog pages area.

Stagecoach has published estimated year end figures financial figures ending April 2019. The company predicts a growth of 3.2% despite a decline in revenues in London.

A spokesman for Stagecoach explained, We are pleased to have made a good start to the year and our forecast of the Group’s adjusted earnings per share for the year is broadly unchanged from when we announced our full year results in June 2018.

The loss of revenues in London were due to the fact that it was due to lost contracts and higher operating costs in the capital.

Arthur Dennis Limited (ADL) has opened a new aftersales facility in Singapore. The new facility includes a training centre and a parts distribution centre to serve Southeast Asia, and cements the company’s relationships with their stakeholders and customers in this part of Asia.

Previously the company has used its Hong Kong facility to grow its presence in the region and to act as a springboard in such a developed market. ADL parts business in Singapore has grown significantly over the last two years, and the new facility will serve as a hub for the whole Southeast Asia region.

The Yorkshire company Optare is using Euro Bus Expo to launch their Next Generation of its electric bus range. We are promising to excite the industry once again with the launch of our next generation of Optare EV bus offering.

Due to customer feedback, Optare are one of the first OEM manufacturers to offer the xFE Transmission from Allison as standard on its single-decker buses.

Figures were calculated back in 2016 that this transmission system returned a fuel saving of up to eleven hundred pounds a year.

Scania has made it a requirement that every member of their sales team hold a current PVC licence. The idea behind this is that they will understand the customers needs better.

It’s really important that we can share the same driving experience as our customers on the road.

Vectare is one of the leading education transport consultancy companies, and they have been working alongside Reading Buses for a year and a half to improve school bus patronage.

Many all-day rural routes are sustained by school traffic flows that justify the fixed costs of the PVR, and local authority subsidised school buses are the foundation of many a small independent.

The decline in patronage is partially because that dedicated commercial school bus services are no longer eligible, the economic case for these vehicles is no longer strong.

Vectare work directly with schools in the area to promote these bus services implementing new technologies to make them cheaper and easier to use.