Road Safety and the Bus Industry in Australia - eCoachManager 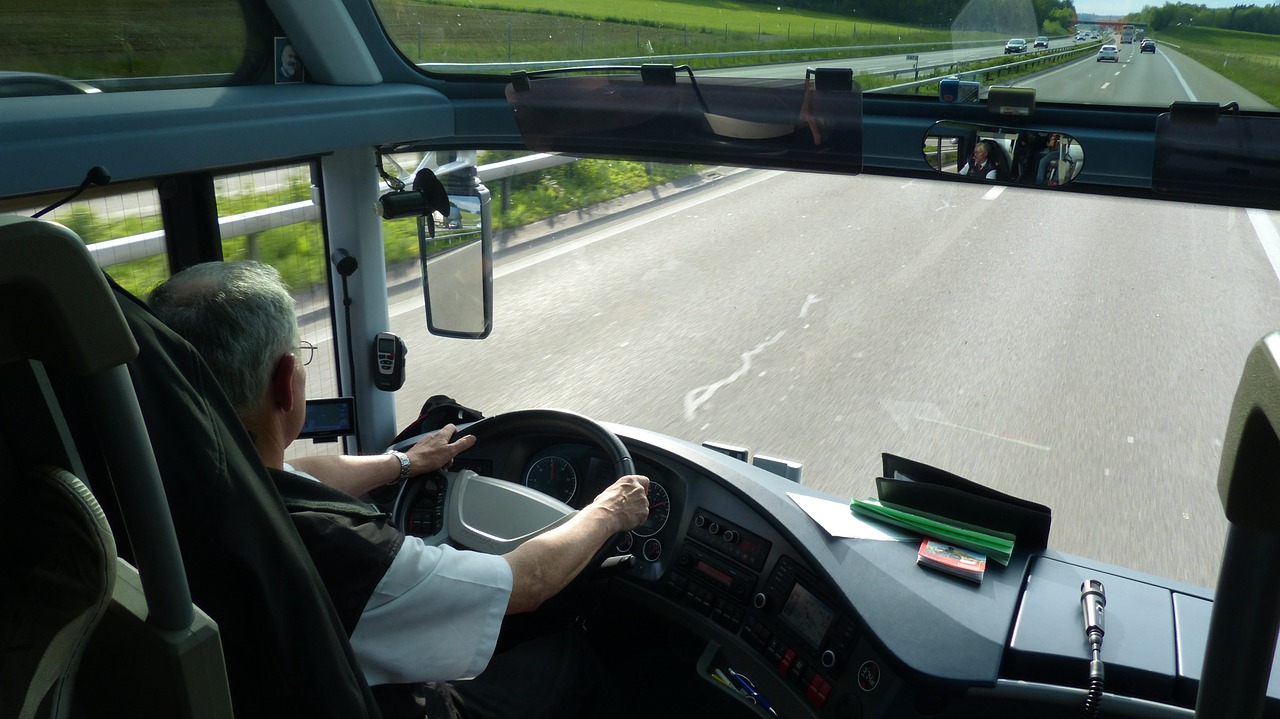 Road Safety and the Bus Industry in Australia

According to OzeBus which is the home of the Australian Public Transport Industrial Association and the Bus Industry Confederation, Buses are the safest form of road transport.

They qualify that statement with the following facts:-

During the period between 1989 and 2010 in Australia, only less than one percent of all road traffic fatalities were suffered by coach and bus passengers.

And of these fatalities that concerned buses only 30% actually happened inside the vehicle. More than 25% were suffered by pedestrians and nearly half were drivers and passengers of third party vehicles

This all adds up to the odds of a bus passenger being killed are round about 150 million to one.

During the same period, school fatalities were 0.62% of the total fatalities that occurred on school buses. And of the 92 school bus fatalities between 1989 and 2010, 38 of them happened inside the bus.

The inference by OzeBus is that just a 10% increase in passengers taking the bus would save the Australian economy around $100 million in road accidents.

The Bus Industry Committed to Safety

The Australian Bus Industry has been at the forefront of committing their resources to reduce accidents and fatalities on Australian roads, this followed after the tragic incidents of Kempsey and Grafton in 1989.

The Australian government have worked in tandem with bus and coach operators to cooperate and pass information to the vehicle manufacturers and the general public.

The fact is the more the general public use buses and coaches, then the safer Australia’s highways will become. This will also reduce the current $27 billion spent on road accidents in the country.

These accidents will be reduced by:-

Road safety in Australia has been making large safety steps by coach and bus operators who are utilising the help of vehicle and transport management systems to make their operations even safer.

Such cloud based systems not only track the vehicle, they offer a host of benefits especially to the vehicle’s driver. They can implement automated vehicle checks on every journey, provide route and detailed road information to the driver. Plus schedule routine maintenance to ensure vehicles are fully roadworthy and safe.

eCoachManager is one such system, it can give real time reporting, can be accessed globally, and has extra modules that can be added for passenger safety and other unique features.

There is no doubt that if more Australians travelled by bus and coach then the safer both the roads and the passengers would be.