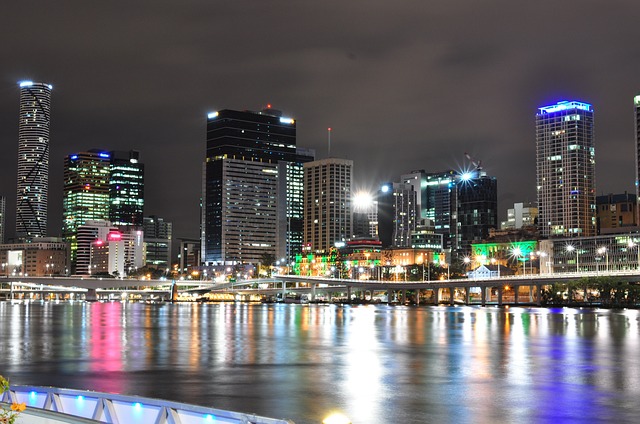 Australia’s first 12-patient ambulance bus was launched in Adelaide to much fanfare this week.

The vehicle will allow the ambulance service to respond to major emergencies and treat multiple patients at once, without the capacity limitations of regular ambulance vehicles.

“Our ambulance service will have more capability than ever to care for sick and injured South Australians with this revolutionary vehicle,” South Australian (SA) health minister Jack Snelling says.

“It’s equipped with state of the art technology and can treat six stretcher patients and six sitting patients.

“It’ll give our hardworking paramedics a critical advantage when attending major incidents resulting in multiple casualties, like bushfires and car crashes.”

At more than 12-mertes, the vehicle has room for two clinicians in the patient treatment area and another paramedic to drive the vehicle.

“We expect it will be well utilised at large scale events, including next year’s schoolies festival,” SA Ambulance Service director of metropolitan delivery Andy Long says.