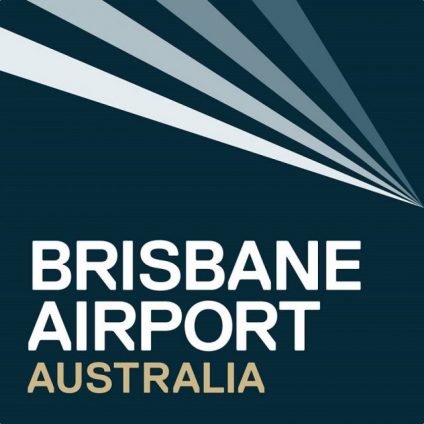 Brisbane Airport will soon be presenting a whole new fleet of Electric Buses to the public. Eleven Green buses are soon to be a familiar sight at the Australian airport as they roll into operation in early 2018.

The head of parking and transport for the airport, Marin Ryan, has reinforced that Brisbane Airport is to commit to a cleaner and greener environment which will give all passengers and improved experience.

Mr Ryan was quote as saying, “The new fleet will be super quiet and environmentally clean, having reduced noise pollution and zero tailpipe emissions.” He continued by saying, “In fact, swapping out our current fleet for electric buses will result in a reduction of 250 tonnes of carbon emissions each year, equivalent to taking 100 cars off the road.”

The contract has been awarded to Cambridge to build and maintain the new fleet, it is estimated its value is around $5 million a year and will begin on 1st July 2017. The new buses are powered by BYD battery technology and have state-of-the-art lightweight aerospace aluminium bodies.

It has long been recognised that the Cambridge Toro is one of the world’s top electric buses, and has the capacity of up to 600 kilometers on a single charge. The buses harness kinetic regeneration technology to charge the batteries as the vehicle decelerate. This high-tech design further reduces battery recharging frequency as the power is self generating as the bus moves along.

These new Super Buses will only operate landside for the moment, and not feature in plane related operations. Standard buses will still be used airside under separate contractual agreements with Virgin Australia and Qantas.