The History of Public Buses - eCoachManager 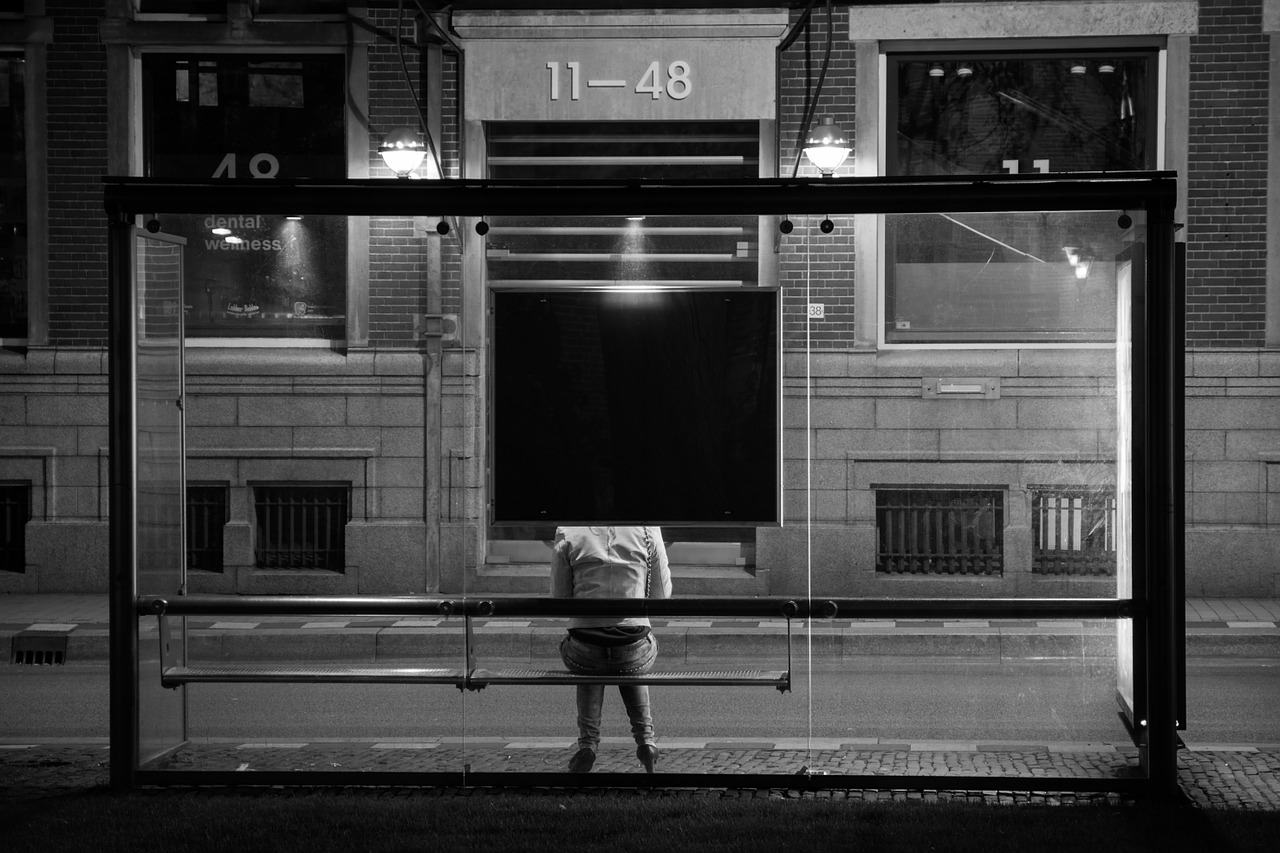 The History of Public Buses

Today public bus transportation is high-tech and eco friendly, there are also sophisticated monitoring and tracking systems such as eCoachManager to assist coach and bus companies operate their fleets.

But this is all a far cry from the very early days of bus transport, since the early 1800’s various forms of public transport have come and gone impacting the structure of cities and how we travel.

It all started in 1826 with the omnibus, which were horse-drawn cars that could hold 8-10 passengers. It was actually a fairly good system but a real uncomfortable one, this was due more to the cobblestones on the streets than any design fault of the vehicle.

Six years later the horsecar hit the streets, and was based more on railroad technology and was indeed the first rail transport system. The rails laid out on the streets of cities made this mode of transport far more comfortable than the omnibus.

The problem with the horsecar was the horses, they obviously has physical limitations as well as having frequently to be fed. The horse dung was a major problem as the streets were clogging up in effluence.

1873 saw the introduction of the cable car, which was a real sensible alternative to horse drawn vehicles.Cars were pulled along tracks by a cable fitted inside the tracks system. These systems were fantastic for cities with hills such as San Francisco, but the early cars were quite dangerous as the cables often snapped.

Just four years later the streetcar appeared which drew power from cables suspended above the roads, they used existing rails but there was no need for any cables.

These cars made it is for city dwellers to commute which gave us the suburbs. Workers would live outside the city center and travel to work by streetcar.

Around the turn of the century many new innovations were tried, transport systems such as rail, subways, monorails all were popular. Their advantage was the numbers of passengers they could carry and the speeds that they could travel at.

Rail authorities even back then realized that buses were more cost effective but often more efficient. Which is why buses are the most widely-used transportation system today.

What the transport industry has in store for us in the future remains to be seen, but we are already seeing self-driving technology being tested for buses, with integration for AI a real possibility.

In the near future we will see electric public bus systems on the streets and the complete phasing out of fuel powered vehicles. Zero-emission buses is the goal, and demand for new electric buses has already outgrown supply.

The advantages of these buses are many fold, including lower costs, cleaner air and less maintenance. It all is a far cry from the first omnibus back in 1826.