Getting More Economy from your Vehicles & Reducing Operating Costs - eCoachManager 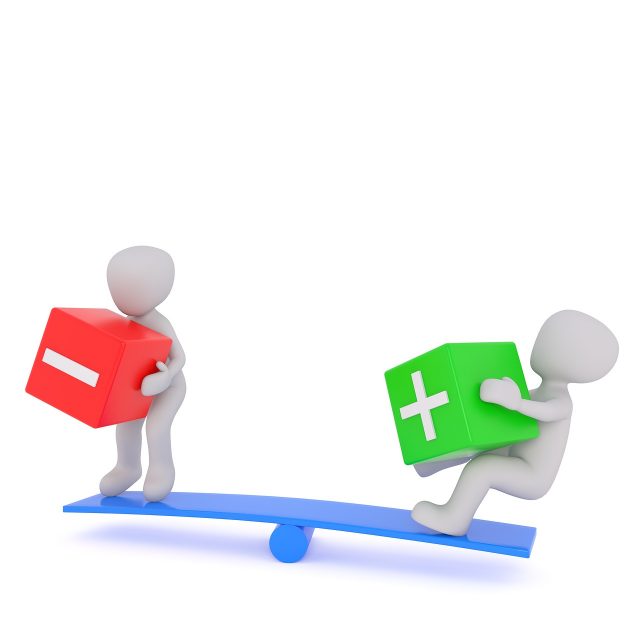 Getting More Economy from your Vehicles & Reducing Operating Costs

Over the past few years an even in today’s news, there has been plenty of literature generated in the area of fuel economy and reducing operating costs. Fuel economy is a vital factor when it comes to the overall operations of fleets worldwide and it is still a big concern for bus operators today.

The way to correctly test fuel economy can be a little more complicated than some people may think. Accurate testing is vital for obtaining accurate data.

A good way to capture accurate fuel economy data is by using standardised industry procedures. This can be obtained by the Society of Automotive Engineers fuel economy test.

The first factor to consider when trying to understand how to impact the fuel economy of yourbus and coach is by considering the driver’s behaviour. This can have upto 30 percent of an impact on the economy based on their techniques. These can be insta stances such as, sudden accelerations, excessive idling and harsh braking.

Aerodynamics is another factor to consider, this may not be a major player in short routes such as a city bus but on long haul routes this can have a huge impact on economy.

Tyres contribute to fuel economy in two ways. One that has a high mileage life may not have the best fuel economy on them because on the deep tread, but those classed as fuel efficient will experience reduced tread life as they have a shallow tread of tyre. Another useful tip is to make sure your tyres have the correct pressure. Under Inflated tyres can reduce fuel economy by one percent.

Apart from maintaining the vehicle and basing the running costs on driver behaviour, what else can be done to reduce overall costs.

Having a reliable online system that not only make day to day runnings of the business easier, but will help you store all the vital information in one place.

Online software such as eCoachManager incorporates real time reporting, payments, google maps and job sharing within the management tool and this can be accessed anywhere within the world.

It is specifically designed for small to large transport companies and it is low cost.
To learn more about eCoachManager Click Here!