Electric Buses Are Taking Over - eCoachManager 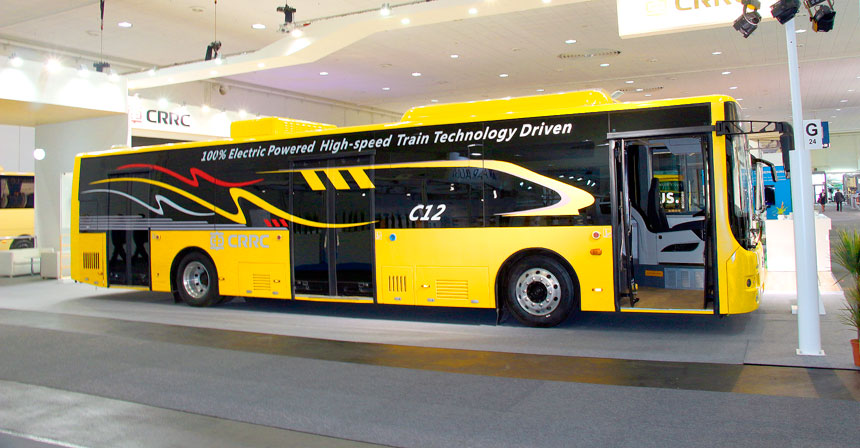 Electric Buses Are Taking Over

For a considerable time now eCoachManager has been helping bus and coach companies rationalise costs and to help vehicles to be more profitable for their companies. Our effective software helps to streamline coach operators businesses therefore cutting costs and adding profitability.

But the main savings a transport company can bring into their business is cutting down on fuel costs. That is why so many major manufacturers are trying to crack the electric powered vehicle conundrum.

Electric Buses are the Answer

For cities and towns across the world the smart thinking is turning to electricity as the fuel for the future. Not only is it eco-friendly but it is far cheaper than traditional fuels such as diesel.

Once upon a time a ride on an electric bus might have been a novelty, but before the end of 2025 the number of public buses in use over the world will almost be threefold of today’s figure.

This was the forecast by the BNEF (Bloomberg New Energy Finance Company), that the current 386,000 electric buses in use would rise to around 1.2 million in eight years time. This will increase the percentage of electric buses compared to traditionally fueled buses to just under 50%.

It is agreed that the initial costs to purchase an electric vehicle are more than traditionally powered buses, but the report continued to predict with the falling prices of batteries the differential in price could be eliminated in ten years.

The report went on to say that the cost of fuelling and maintaining an electric bus over its lifetime is already less than diesel and gas vehicles.

A top BNEF analyst, Aleksandra O’Donovan has written a report that details that China will be at the forefront to push battery-powered vehicles onto Chinese roads in the next seven years.

China is renowned for having chronic air pollution problems in its major cities, and by 2025 China will be home to 99% of all the electric buses that exist on the globe.

BYD is the market leader in manufacturing electric buses in China and has seen massive growth since they took full advantage of incentives that were offered by the Chinese Government.

In 2016 the company sold 128,000 electric vehicles which was a massive 28,000 above their previous years sales. There is over two hundred countries in the world that operate BYD electric and hybrid vehicles.

Other Countries are Joining the Party

Following China’s impressive lead, other countries are joining the green revolution. In January of 2018, California has decided to increase its electric bus usage in all major towns and cities.

Europe has also joined the party, with Amsterdam and Paris leading the way in trying to cut their public bus emissions to zero. In the survey by BNEF it is pointed out that public bus fleets are ideal for electrification due to their fixed routes and key roles in the urban transport architecture.

Australia are also keen on implementing electric public buses, and in 2016 the first Australian-built bus was commissioned by Precision Buses who are a South Australian company.

There is no doubt that many cities local governments all over the world are seeing the advances being made in battery technologies, and that was the only downside of trying to operate such a public bus system. It is only a matter of time that our cities will be cleaner and less noisy places.