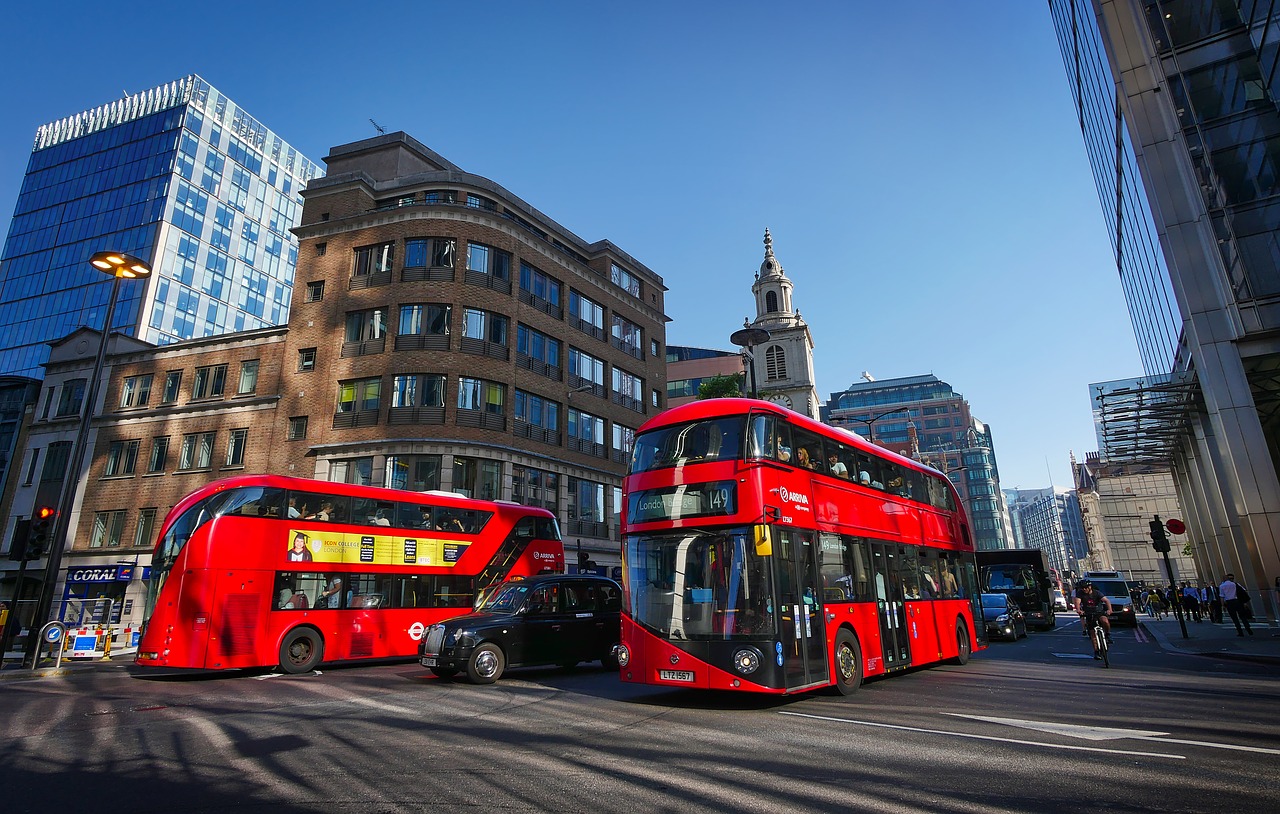 The month of February has now been and gone and now March is upon us. If you have missed any recent articles, we have pick out a few that may interest you from February 2018.

The national express has been partnering with the West Midlands Fire Service and Birmingham City Council to improve the safety for cyclists on the region’s roads.

The council has now requested that the operator has to fit warning stickers to all 1,600 vehicles in the fleet. This is to help cyclists ride safely around buses.

Tom Stables, NatEx UK Coach MD says: “You can never stop learning about safety. We are constantly looking for innovative ways to make the roads safer for all users.’’

They now use artificial intelligence (AI) to detect serges in travel demand that are not met by existing transports options. This technology is then used to direct coach routes, hiring coaches from operators.

The ZeeloLux range will have executive coaches with leather seats, wifi, tables and toilets onboard. Along with snacks and a few bottles of bubbly served by a host onboard.

They will debut on the 13th-16th March at the Cheltenham Festival and they have further plans to roll out at other sporting events later in the year.

Co-founder Barney Williams says: “We are currently working with thousands of coach operators up and down the country to reinvent the way groups travel and provide hundreds of luxury coaches for fans to major events.
“If our partners are successful, then we are successful. We want to help operators grow their business through providing them with access to new customers.”
He adds: “While the Cheltenham races are synonymous with luxury, getting to and from the racecourse can be a cramped and long winded affair.
“With ZeeloLux we are able to offer passengers two of life’s most important luxuries, time and legroom. No more standing in someone’s armpit on the train or having to drive: We take you right to the racecourse with a drink in hand.”

The Oxfordshire council has not ‘’banned’ the ‘’Brexit Facts Bus’’, the anti Brexit bus from stopping in the street in and around Oxford. They say is should not be allowing any political advertising on the highway.

The tour, which started of the UK last week, has found its way to Oxford only to find that it could not park in Broad Street when it visited the city of Oxford on Monday the 26th February.

John Tanner, secretary of the Oxford European Association, called it an “extraordinary” attack on free speech.

If you are interested in any other bus and coach related article then please head over to our articles page here.