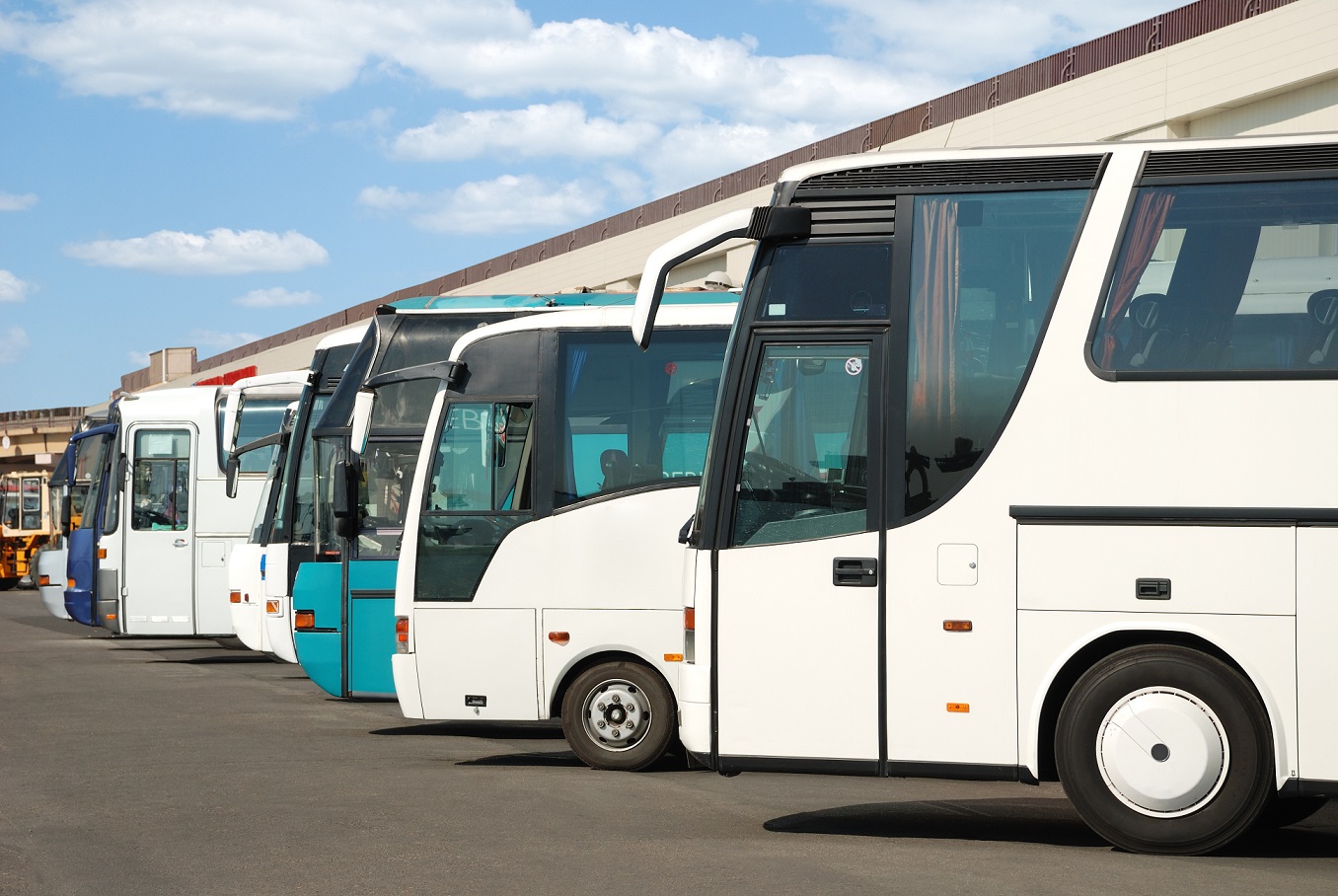 The CDC Victoria recently ordered 50 new Volvo–hybrid buses to add to its bus fleet. And by far, it is the largest order of hybrid buses in Australia at present.

A partnership was established between the biggest companies in the industry to build these innovative vehicles, with Volgren and its new lightweight bus body and Volvo with its new electric powertrain. It was also announced that these new hybrid buses will be built locally in Dandenong. This is a great news for the local community as it will create new jobs and as well as improve its economy.

Once the buses are completed, it will take a regular route in the suburbs of Oakleigh, Wyndham and Sunshine. And according to CDC Victoria, the first few buses will be delivered in months of August and September.

This will be a huge move to help reduce harmful emissions and deliver innovative transport solutions at the same time. Click here to read more about it

The first driverless electric shuttle recently kicked off its initial trial within the roads of Tonsley precinct. For the first year, the shuttle’s regular routes will run within the areas of Flinders Medical Centre and Bedford Park campus. This new transport service can be booked online for a ride at the Flinders University website. It has been said that the carrying capacity is up to 15 passengers and will travel about 30km per hour.

The head of the civil engineer at Flinders University, Professor Rocco Zito said that

“Our aim is not to prove the technology but rather expose the public to this new type of transport service and learn from their responses and reactions to help driverless vehicles gain general acceptance.”

“It’s not a question of if this technology will be on roads, but when,” Professor Zito added. Click here to read more about it

One of the leading coach touring company in Australia, Greyhound Australia Pty Ltd has just initiated a six month trial of Yutong T12 or C122 premium touring coach. The company has been conducting research on this Yutong product for over 12 months prior to considering its acquisition.

CEO, Alex de Waal has announced to trial this Yutong touring coach for the next 6 months and to confirm the veracity of their research. He also added that

“Our customers expect a reliable, quality product that exhibits the highest safety standards. We have therefore been very diligent in researching the Yutong product.”

“The vehicle will commence services on the Brisbane to Toowoomba route for the week commencing 25 June, following driver inductions being completed this week,” de Waal said.

The Yutong T12 is fitted with Mercedes–Benz OM457LA engine and having an automatic transmission ZF 6AP2000B matched with ZF axles and steering. It was the first time for Yutong Australia to have this kind of engine and gearbox combination. Click here to read more about it