Are you a UK citizen thinking of going to Australia? First, you’ll need a visa. - eCoachManager

Are you a UK citizen thinking of going to Australia? First, you’ll need a visa.

This eVisitor visa application form is intended for UK citizens who are outside Australia at the moment of application and are planning to visit Australia for the following purposes:

The visa will be valid for 12 months, during which you can enter Australia multiple times and stay in Australia for up to 90 days each time.

Borders into Australia can be very strict

Australians are laid-back people, which is true; however, if you try to bring certain things into the country that are prohibited, then border control will stop you. Forbidden things include fruits, vegetables, meat, eggs, plants, seeds, feathers, skins, and drugs – if it’s medication, it must be declared by your doctor in writing. 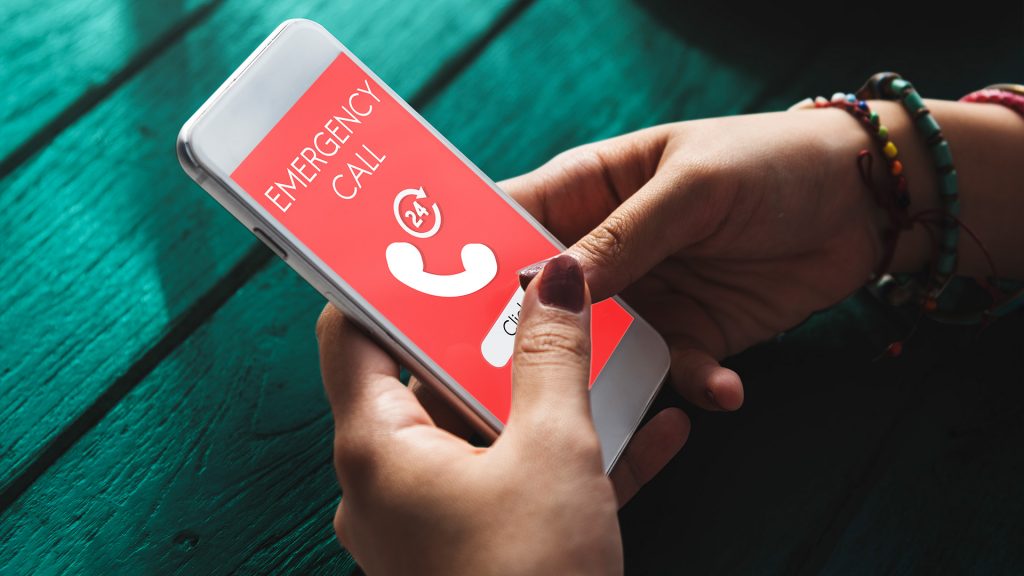 Call 000 in an emergency

For the emergency number in Australia, call Triple Zero (000). You will then be directed to either the police, fire or ambulance departments, depending on the emergency and the severity of the situation.

Australia is massive. You may think you could hop on a quick flight from one side of the country to the other, but the reality is that a flight from Brisbane to Perth will take over five hours, while the drive would take you three days – not an easy feat.

Be prepared to go offline

The internet in some areas of Australia can be slow and expensive, to the extent that it’d be a real shock to the system to many of us used to easy internet access. If you have to remain connected, the best and cheapest option is to buy yourself a hotspot to take around with you 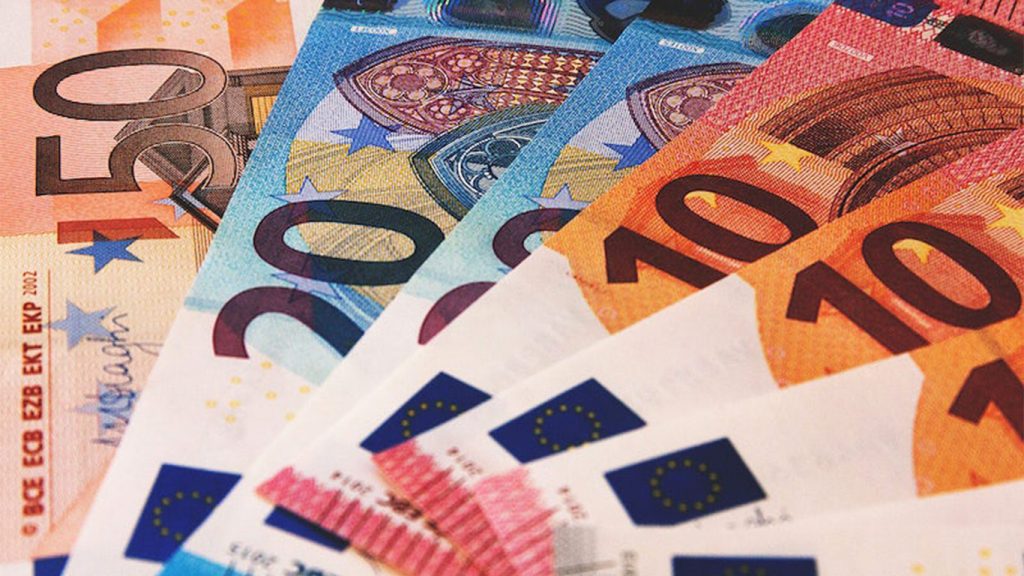 Get to know the currency

Australian money is colourful and plastic, and the size of the notes – $5, $10, $20, $50 and $100 – increases as the value increases. Also, everything is rounded to the nearest five cents – no pennies here – so the smallest change provided is five cents.

Another important thing to know before visiting Australia is that it can end up being quite expensive if you don’t pay attention. At the very least, you should keep a budget of about 100 – 200 USD per day for the food, accommodation, and activities you want to enjoy.

Although it’s common to tip in places like America, in Australia, the minimum working wage is a lot higher, meaning tipping isn’t necessary. All service charges are included in the bill

Australians today show great respect towards the Aboriginal and Torres Strait Islander people; after all, they are the original people of the land you are walking around on.

Summer is different right across Australia

Each Australian city provides a different type of summer. Regardless, do wear plenty of sunblock wherever you are. The summers in Perth are very dry, while the heat in Brisbane will be very humid. For a cold summer – if you can call it summer – check out Hobart. Or, head to Darwin for a year-long summer.

While the Australian climate is variable, sunblock is needed everywhere. Even if you like to get a sun tan, don’t do it without smothering yourself in sunblock because Australia’s sun is harsh. With a thinner ozone layer, not only does Australia heat up very quickly, but the rays are also especially harmful to your skin.

Never turn up to a BBQ empty-handed

If you’re invited to a BBQ in Australia, whether at a house, park or beach, never turn up empty-handed. Whether you make a salad dish, provide some meat, bring a dessert or buy some booze to go around – a bottle of wine or champers will always go down a treat – always turn up with a little something as a helping hand and thanks. BBQs are usually BYOB occasions, so you’ll be empty-handed if you don’t bring any drinks for yourself

Local foods not to miss:

Vegemite is a spread that has become a common icon linked to Australian food. Although popular among Australians, it requires an acquired taste not suited to everyone’s buds. The dark brown paste is made from various vegetables, yeast extract and spice additives.

This square-shaped sponge cake, coated in a layer of chocolate icing and desiccated coconut, is often referred to as the ‘National Cake of Australia’. It is such a classically Australian dish that the National Trust of Queensland named the Lamington one of Australia’s favourite icons.

Almost every burger in Australia which features the name ‘Oz’ or ‘Aussie burger’ consists of a unique addition of beetroot. Beetroot in burgers is a classical Aussie addition to the American creation.