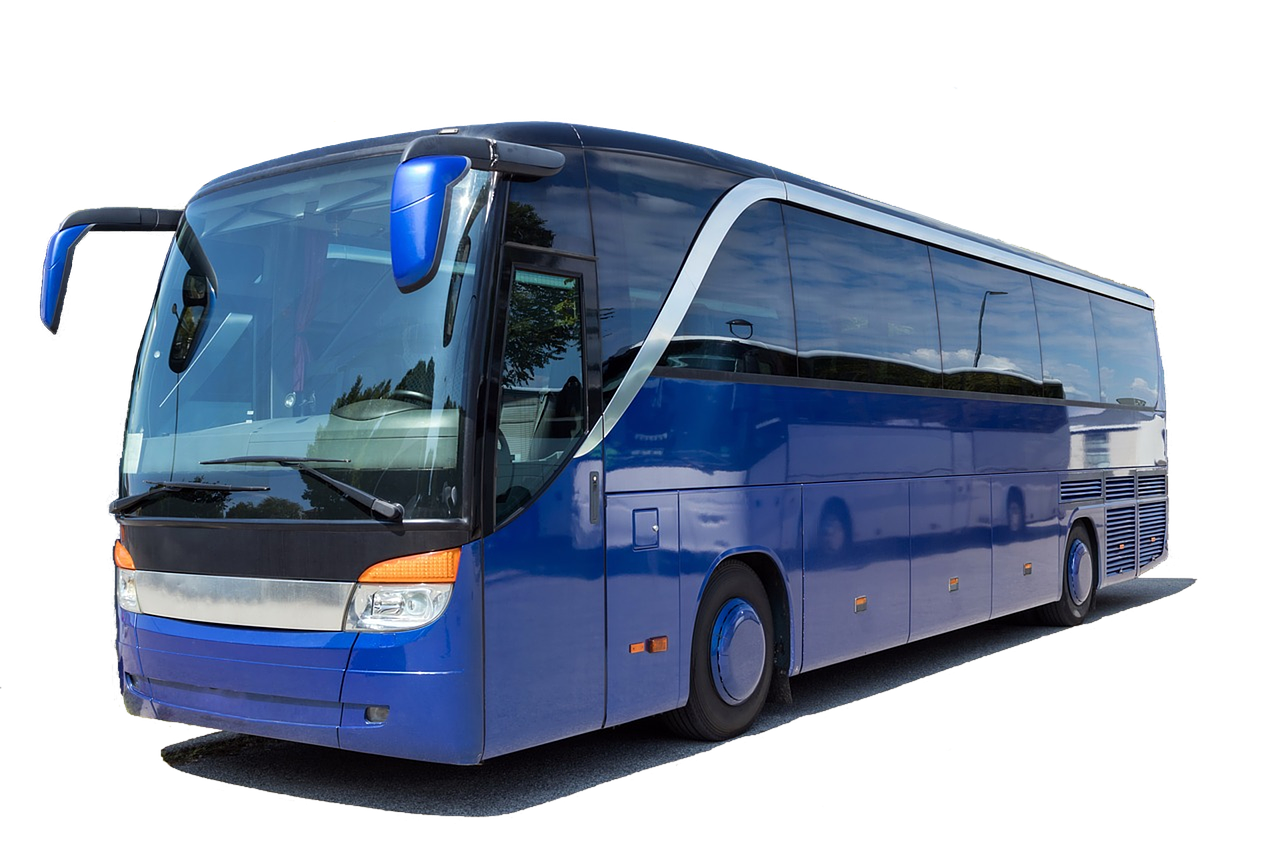 Big Australian news that hit in August was that there will be a new census in 2018. Fifteen years after the previous census, Bus Australia Network (BAN) will launch another attempt at trying to garner the general position the Australian bus industry is in.

All Australian bus and coach operators are being actively encouraged to participate in the census. And the census is fully backed by the Bus Industry Confederation.

The census will address many issues and perhaps part of the information that will be gathered will be connected with new technologies such as eCoachManager and software tracking and operation systems.

According to BAN a comprehensive bus and coach industry census is well overdue. The last time since such a detailed information gathering took place was in 2003 and it was undertaken by the Institute of Transport and Logistics Studies at the University of Sydney.

The 2018 survey promises to be a study of where the Industry as a whole is currently at and how it contributes to the Australian economy.

BAN has stressed the bus and coach members do not have to be a part of any associated to participate and it does not matter if you are a single operator or run a large fleet. The Survey is due to close on September the 18th 2018.

A Great Snapshot of the Industry

The 2018 BAN census of the Australian Bus and Coach industry will give a once-in-a-generation snapshot of the whole industry, and Michael Apps who is the executive director of BIC added, I am calling it a National Industry Census.

The census is not compulsory but Mr Apps stressed the importance of everybody taking part, We want to get a complete picture of the size of the industry, number of vehicles, numbers employed.

There is not doubt that gathering all the facts, figures and industry trends will tell a vital story of the state of the bus and coach industry in Australia.

It should be noted that the BIC is taking a separate survey of all manufacturers and suppliers that are connected with the bus and coach industry. And when this survey together with the census are produced it will highlight how important the industry is to the Australian economy and the community as a whole.

Who Qualifies for the Census

BAN is encouraging everybody that qualifies for the census to take part, remember it closes on the 18th September 2018. A spokesman for BAN stated, Play your part and take time to complete the industry census.

The information collected in this current survey will provide a critical map of industry trends relating to bus and coach fleets and services, and employment over the past 15 years. The census will provide valuable insights about our industry and our contribution to the Australian economy, says BAN.

If you are not certain if you qualify, or before you complete the survey please take a note of the following information:

For those that qualify you can access the census at: http://ozebus.limequery.com/882137?lang=en